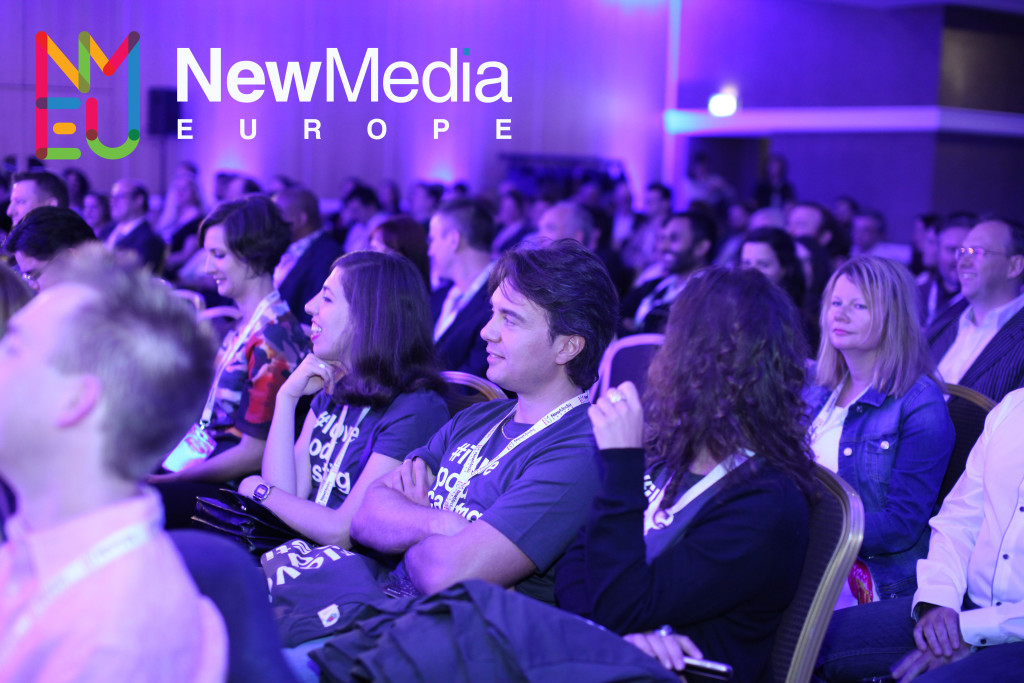 We’re organising a full two day conference due to take place in June 2016, after the great success of New Media Europe 2015 and the UK Podcasters 2014 conference, we're back for our third event!

We’re now accepting applications to be a speaker at Europe’s hottest new media event taking place in London, UK. London is a central and accessible location with multiple international airports, London Underground along with great road and rail links.

Already Confirmed to Speak at NMEU 2016 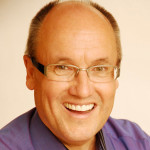 Dan is the author of best selling 48 Days To The Work You Love and No More Mondays. Hi is also a frequent writer for portals and publishers including CBN.com, Crosswalk.com, In Touch, AARP and Success magazines and the Zig Ziglar newsletter.

New Media Europe 2016 is already shaping up to be a great event!

If you have an idea for a session that you feel would bring value to podcasters, bloggers, social media marketers, content creators, entrepreneurs and new media enthusiasts then make sure to submit your session as soon as possible. We’ll be reviewing all submissions and updating you with new announcements very soon. So, if you're interested in the opportunity to speak in front of an international audience while enjoying one of the largest cities in Europe apply ASAP.

Dan Miller Will Keynote at #NMEU

Day One of New Media Europe