Matthew McLean talks about audio drama production in this new generation and how modern audio drama is the child of old time radio drama....
by Mike Russell 1st June 2015 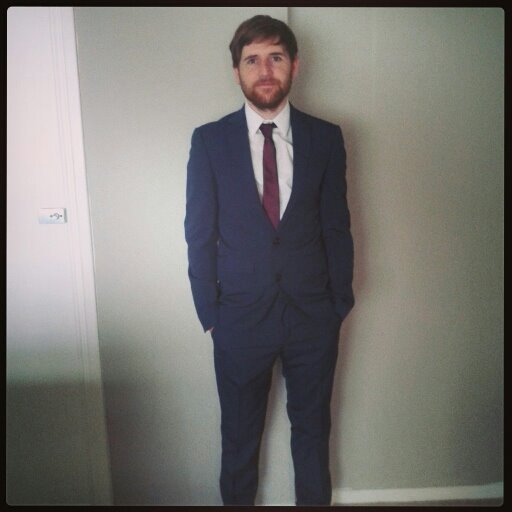 Matthew McLean is an audio drama producer, known as the other half of Yap Audio Production based in Scotland. He produces Aftermath and the Audio Drama Production Podcast.

To get a 20% discount when registering for NMEU, simply listen until the end of this show! In the next episode, Alexia Leachman talks about making new connections through new media…