Lee Ball talks about local podcasting, being a good interviewer, and increasing engagement among his local audience in Ramsbottom....
by Mike Russell 14th July 2015 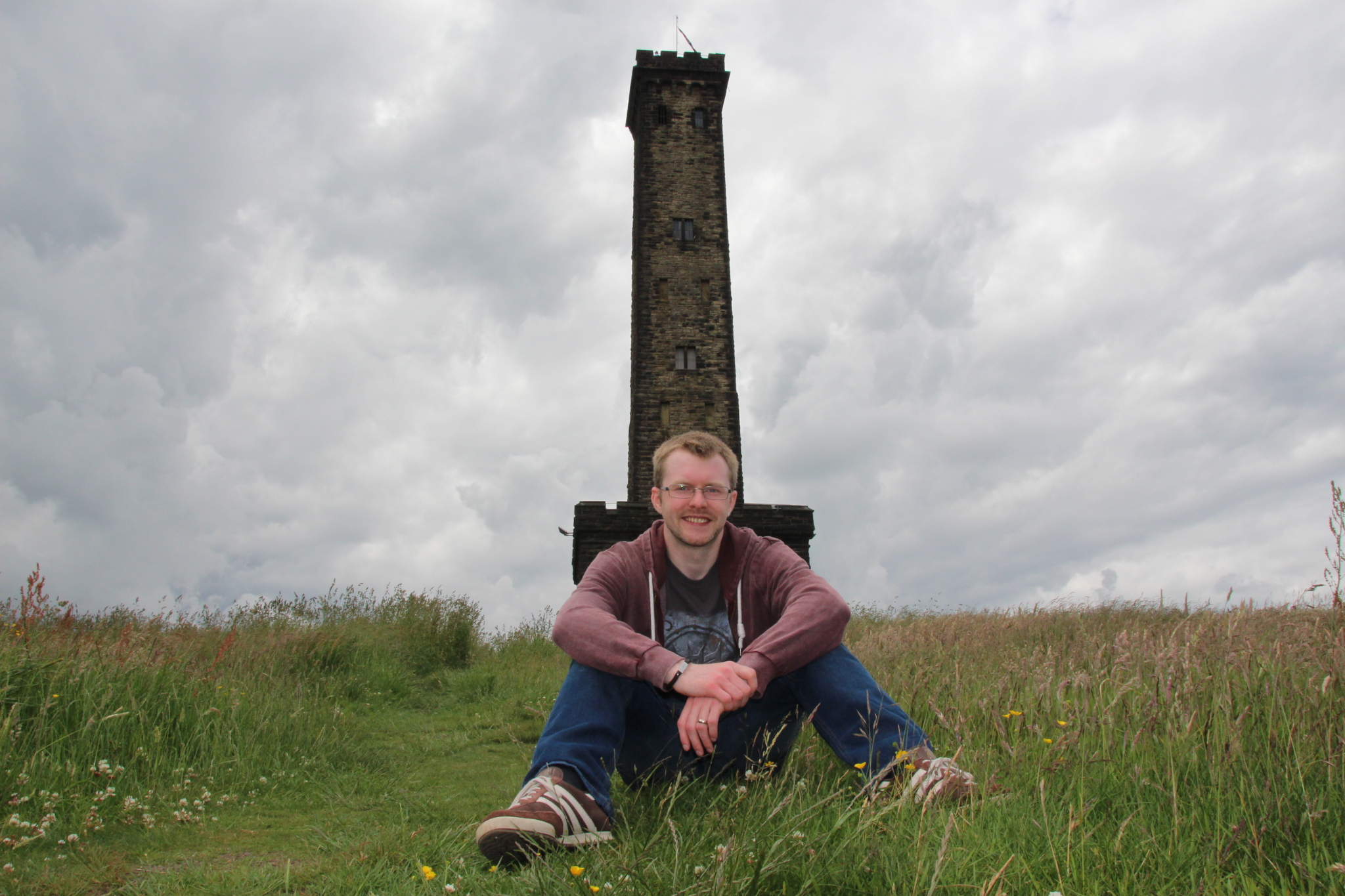 Lee is an IT professional with a passion for new media, technology and podcasting. With around 12 years of professional IT experience and a lifetime of “unprofessional”, he's had his hand in most things.

He is a big consumer of podcasts; listening to around 10 hours of podcasts during his commute to and from his day job working as an IT Support and Networks Manager each week.

Since moving house, he wanted to listen to some podcasts related to the area in which he lives, and quickly discovered that there weren't  any. Not to be put off, he decided to create one off the back of a blog that he'd set up prior to moving to the area.

And thus, This is Rammy was born, a podcast and website for Ramsbottom, a town in the North West of England, around 12 miles north of Manchester city centre. A town with plenty of history, a working steam train and a vibrant foodies nightlife.

[bctt tweet=”#Podcasts remove that barrier to entry; you can make a podcast about anything. – @lee_ball”]

Listen to more from Lee Ball!

Don't miss the next episode as Mike talks to Tim Lewis about self-publishing.

Get a discount to the New Media Europe conference just by listening until the end of the show!