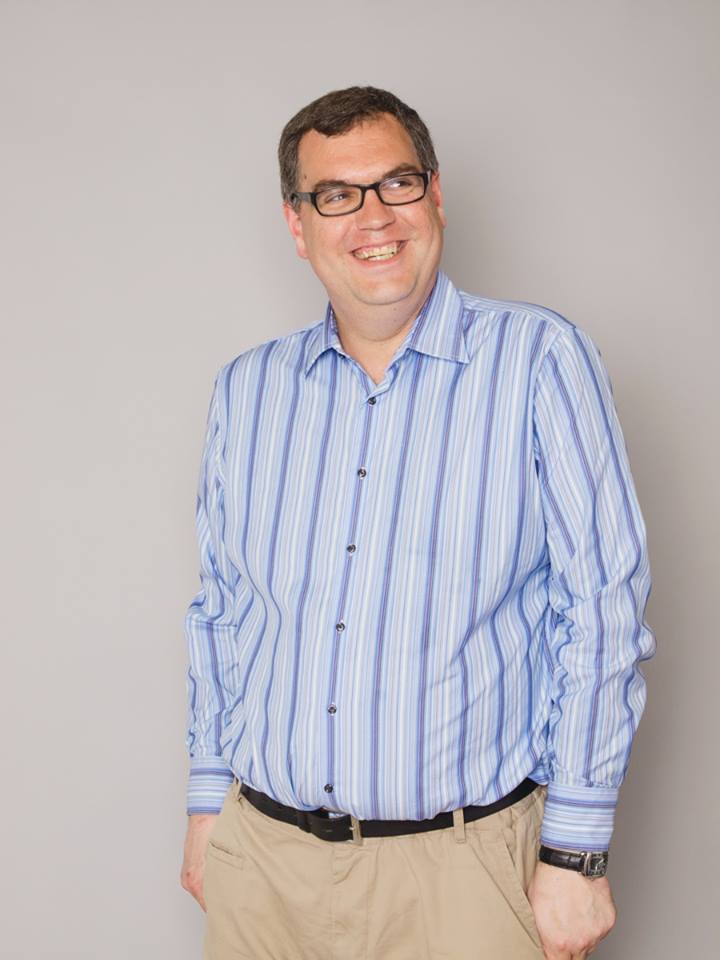 Tim Lewis founded Stoneham Press, a London-based company dedicated to providing information, software and services to self-published authors. Tim publishes under his full name: Timothy Michael Lewis. Tim's life changed fundamentally between 2009-2011. Widowed at 39, he gave up his office job at 41 and now works on apps, podcasting, and writing and self-publishing fiction.

Interested in learning all about new media in Japan? Catch our next episode with Mike when he chats to Angus Miyaji!

And, as always, listen until the end of the episode to get a 20% discount to the New Media Europe conference this September!