Online international coach John Murphy talks about his business, learning and using new media, having a virtual team, and having his own podcast....
by Mike Russell 29th July 2015 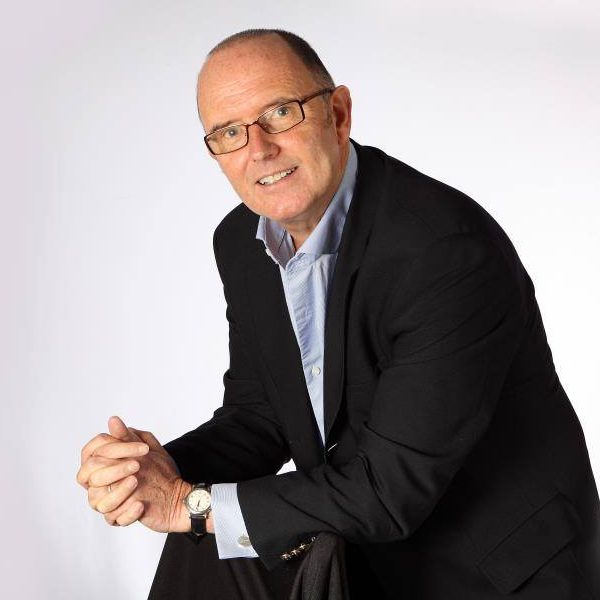 John Murphy is a results-oriented business coach and mentor to senior executives and CEOs. He's a great communicator with broad experience and is skilled at discussing issues that make businesses and individuals grow and thrive. John lives and works in the south of France, originally from Ireland.

Before starting his own business, John enjoyed a highly successful career in the corporate world. He began as a door-to-door life assurance salesman and culminated as the CEO of a Pan European Life Assurance Company in Ireland. John started his business, John Murphy International, in 2004, and has worked worldwide across a broad range of industries. His clients include Pfizer, State Street Bank, Vodafone and Johnson & Johnson.

[bctt tweet=”I think it is important that people hear the real you. – @jmicoaching”]

In our next episode, Mike talks to an online solicitor, Alison Colley! Get a discounted registration to the New Media Europe conference in  September… just listen to the end of the episode.