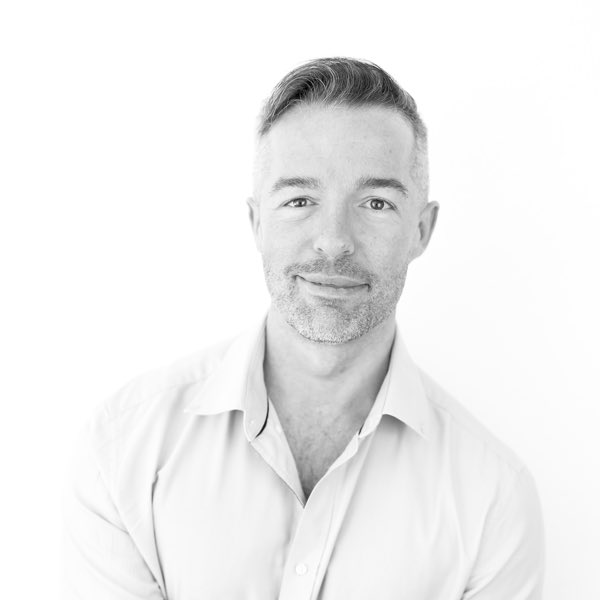 Jonathan Tilley writes and speaks about the creative process and helps creative people transition into successful freelancers and entrepreneurs at JonathanTilley.com.

Among his many accomplishments, Jonathan is proud to have rolled around on the floor as a cat in his viral TEDx Talk: “What Creativity Is Trying To Tell You”. He is also the creator of The Sacred Space Sessions, a 28-day journaling course designed to make participants feel good on the inside and out, and League of List Builders, a 6-week online business course for creatives on how to develop long-lasting, deep and powerful working relationships. He is the author of the self-published Voice Over Garden, and winner of the 2013 Small Business Book Award for Start-Ups, which has been called “a standing ovation” and “quite brilliant” by the voice-over industry.

Where to find Jonathan online!

Join us for our next episode, as Colin Gray talks about revitalising and selling your podcast. Grab the chance to get a discounted registration to the New Media Europe conference this September just by listening to the end of the show!