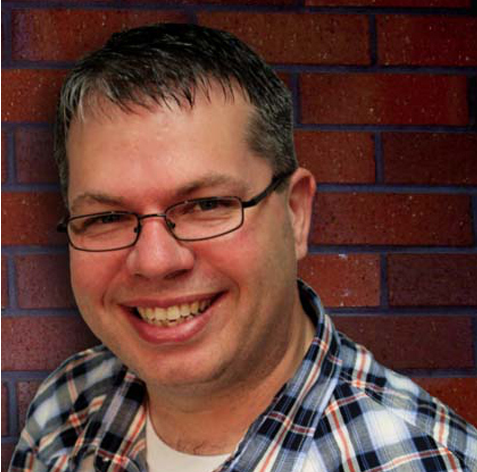 In December 2005, Cliff Ravenscraft, together with his wife, Stephanie, founded the Generally Speaking Production Network (gspn.tv). Since then, he has produced over 3,200 of his very own podcast episodes devoted to Entertainment, Family, Faith, Business and Technology.

In December 2006, Cliff launched PodcastAnswerMan.com, where he has since helped thousands of individuals and organisations launch successful podcasts through one-on-one consulting/coaching and through his Podcasting A to Z online training course (http://PodcastingAtoZ.com). If you were to look at the top 100 podcasts in the business category of iTunes, more than 50 of these shows were created by clients who worked with Cliff.

Cliff is one of New Media Europe's keynote speakers and he will talk about How To Change The World With The Content You Create.

[bctt tweet=”#Podcasting has no rules… it is the Wild West of communication with the world. – @GSPN”]

Gabby Wallace joins our next episode to talk about teaching online from anywhere in the world! There's still time to get 20% off registration to New Media Europe; just listen to the end of the show to get an exclusive coupon!