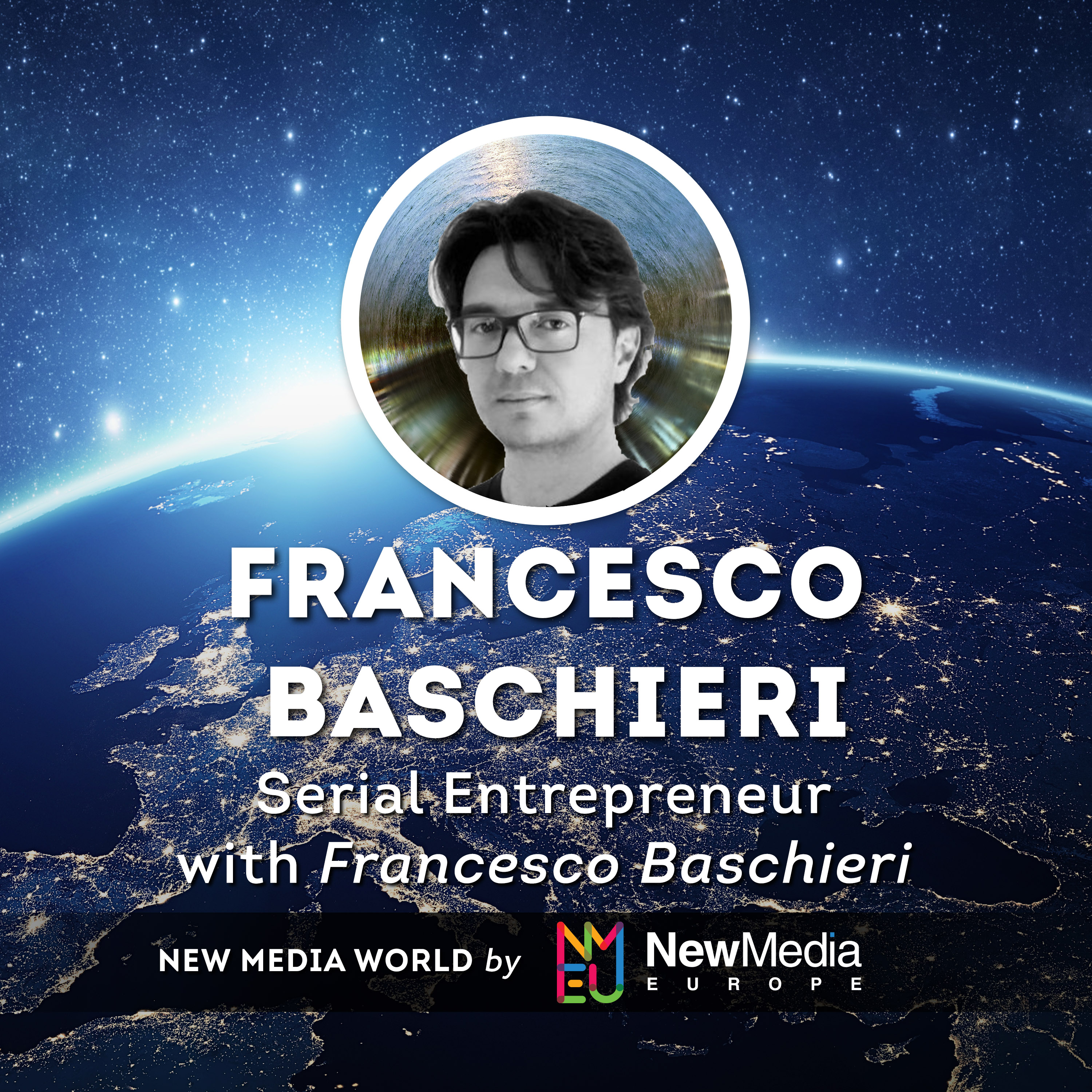 Francesco Baschieri is the founder and CEO of Spreaker, a platform for creating, distributing, and monetizing podcasts and live radio shows. Spreaker currently has more than 6.5 million monthly users and has offices in Italy and the USA. It has won a number of prizes and awards, including the “Most Promising European Startup” at the Microsof Bizspark European event in 2013. Francesco is also a lecturer at the University of Bologna where he teaches a course in Digital Entrepreneurship.

You may connect with Francesco through Twitter – @thebask or LinkedIn.

Francesco has wanted to be an entrepreneur as early as when he was in primary school. He started his first ‘company' in middle school with some of his friends.  They would illegally copy VHS tapes and rent them out to his classmates. They had to quit their operation after a couple of weeks when their parents advised them against it. In high school, he and his friends set up a game development company that develops adventure games or platform games. Throughout his life, Francesco has always thought he wanted to be an entrepreneur and manage his own business.

Working with other people

Whenever Francesco thinks of or comes up with some new thing to do, he always thinks about it as a solopreneur venture. However, his successes are with teams of people. He has a lot of ideas and he develops his ideas because he really wants to see them working, but he doesn't get anywhere by himself. He finds that he works best in a mixed environment with people who can motivate him.

Politics to Entrepreneurship with Bridget Harris