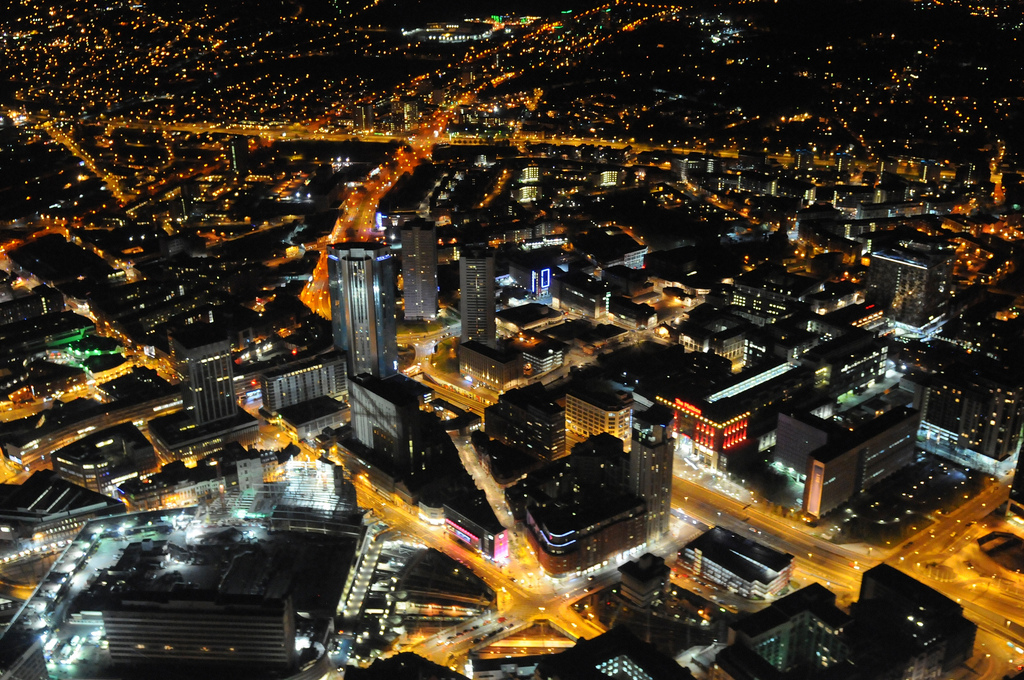 The date has been announced, 16th August 2014, and the city is set – Birmingham – now we have a venue! We'd love to see you at the new podcasting convention for the UK and Europe. 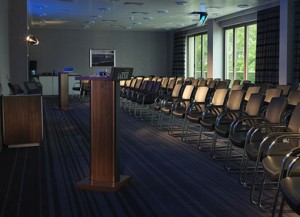 The UK Podcasters Summer Conference will take place at the Hotel La Tour, a luxury 4 star hotel, in the centre of Birmingham with a dedicated floor for the conference itself. We're excited to announce this venue and know that so many UK podcasters are based in and around the West Midlands with the rest of us having fairly easy transport options to Birmingham.

Please hold off on booking any accommodation at the hotel yet as we'll have special deals available when ticket sales are announced before the end of April.

UK Podcasters Get Together! 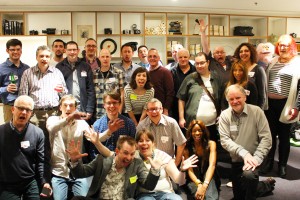 There are many strong podcasting communities in the United States (which is leading the way in podcasting). Conferences such as New Media Expo welcome podcasters with open arms to the “new media revolution” and now there is the Podcast Movement – the first national conference for podcasters, by podcasters – taking place in Dallas, Texas later this year.

We'd love you to join us and in order to be first to know how to get tickets to the event make sure you're getting our email updates. You can also leave a comment and tell me what you would most like to see and learn at a UK podcasting conference?

How to Mix Podcast Intros into your Podcast in Adobe Audition