David Bain talks about using new media for his personal brand and business and creating funnels through SEO....
by Mike Russell 7th September 2015 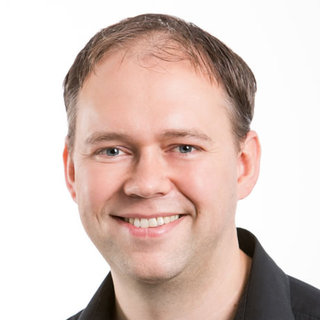 David Bain is founder and host of Digital Marketing Radio, author of the 26-Week Digital Marketing Plan, and Head of Growth at Analytics SEO. He launched his first web business in 2000. In 2004, he went into SEO and has relentlessly honed his expertise in this field.

[bctt tweet=”You've got to raise the bar in terms of the quality of #audio that you're producing. – @DavidBain”]

Watch his YouTube videos at https://www.youtube.com/user/26weekplan. You can also find David on Twitter @DavidBain and over at www.digitalmarketingradio.com.

Anthony de Souza talks about crowdfunding for podcasters in our next episode. There's still time to register for the New Media Europe conference! Listen to the end of the show to get an exclusive coupon that will give you 20% off on registration!

Goodies for All Our Attendees