Why Podcasters Owe Their Success to Radio

I had to come all the way to Australia (no kidding! writing this article from sunny Perth) to realise that radio in the UK sucks. This made me realise...

I had to come all the way to Australia (no kidding! writing this article from sunny Perth) to realise that radio in the UK sucks. This made me realise further that this is likely one of the largest reasons why general public turns towards podcasters to provide what radio fails to do – entertainment and education.

It All Comes down to Money

When you look at all the facts it does unfortunately come down to money. An average radio presenter in the UK (we are not talking here about the BBC or national stations) will earn £50 – £75 per show (annually bringing £12,000 – £19,500). This translates to borderline minimum wage in the worst case scenario. As you can imagine for this kind of money it is hard to expect miracles and the entertainment on the level of Russell Brand. In Australia on the other hand figures look rather different. 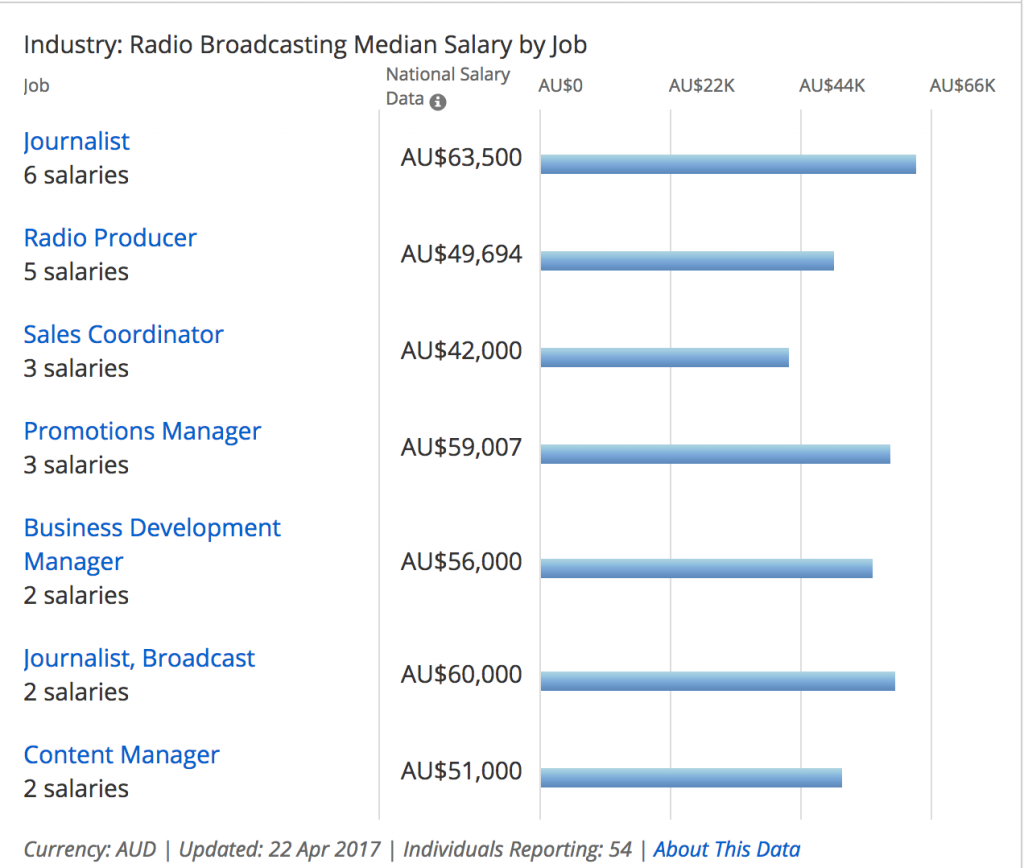 That's a shocking £35,000 annually to a radio presenter. Almost three times more than the UK equivalent. Another big difference is the fact that Australian presenters are more often than not offered a full employment and all the benefits that come with it (pension, company benefits etc). Which is sadly something UK presenters can only dream of.

When listening to radio here in Perth I was pleasantly surprised. Over the course of two weeks I have tuned into Mix 94.5 FM, NOVA 93.7, Curtin Radio and Triple J. There is no such thing as:

Instead you get a quality information. Presenters discuss various interesting topics in between the songs, the make you smile and want to hear more. I am just not used to that back home. The breakfast show is something you want to put on because it is both educational and funny.

Future in the Hands of Podcasters

Unless we will see some dramatical changes in the radio industry in the UK the future of radio is rather bleak. We will likely have many music only channels with zombie like presenters who are stuck in their own “broadcast glory”. Podcasters are in a fantastic position to snap the gap left by neglected radio industry and deliver both education and entertainment. Money is not something that differentiates podcasters and radio hosts in the UK. Podcasters often don't monetise their shows straight away. It is the passion and lack of restrictions that traditional radio brings. And this is exactly where the opportunity is up for grabs and as podcasting statistics show this is exactly what is happening. More and more people in the general public turn to podcast listening. Those numbers will only go up with the accessibility of on demand content and latest technology changes. Go and rock the world podcasters!

Influencer Marketing: How and Where to Find Top Influencers