The Best Apps for Listening to Podcasts

In just a few short years, podcasts have become one of the most popular forms of online information and entertainment. Dedicated podcast apps make it easy to find and...
by Mike Russell 11th March 2015 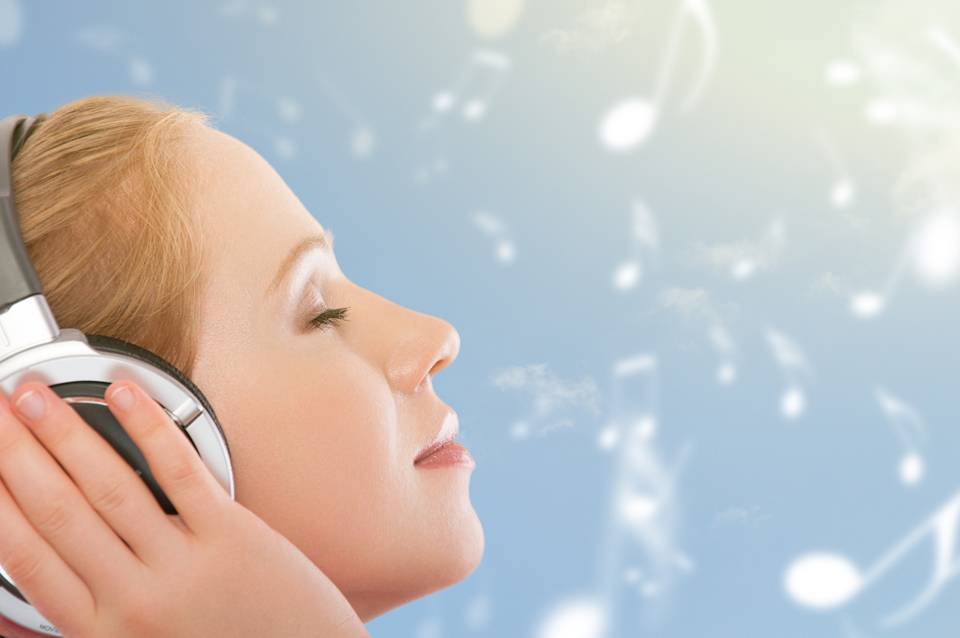 In just a few short years, podcasts have become one of the most popular forms of online information and entertainment. Dedicated podcast apps make it easy to find and consume great content. Here are just six of the best:

If you're looking for an app that can do it all, Spreaker is the one for you. It's a full-featured podcast subscription manager and player. It even allows users to quickly create their own podcasts and broadcast them on the web. 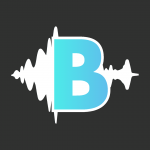 Another terrific option for those who like to create their own podcasts, as well as listen others’ podcasts, is audioBoom. Thanks to its impressive and intuitive apps for iOS and Android, it’s especially useful if you record on-the-go. 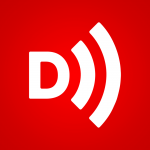 For Mac and iPhone users, Downcast is considered to be the premier podcast app due to its peerless iCloud integration. Downcast's extensive search capabilities make finding new podcasts a breeze. In addition, it boasts the ability to create and modify “smart” playlists. 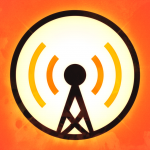 Though it may not boast the extensive feature sets of some of its rivals, Overcast is nevertheless one of the most polished podcast players on the market. As a result of its intelligent filters, Overcast really shines in the playlist creation department. 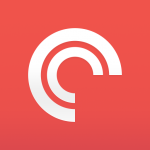 If you rely on a mix of iOS and Android devices, Pocket Casts is your best bet. It has just about every feature that you'd find in an alternative like Downcast, but boasts superb syncing between iOS and Android hardware. 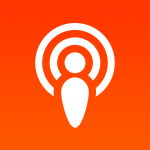 In terms of player sophistication and playback options, Instacast has pretty much every other player beat. It's a particularly wise choice for iOS fans thanks to its excellent AirPlay support. Instacast Cloud allows users to store and sync as many podcasts as they want.

Just the Tip of the Iceberg

While any of the apps listed here would make for a great podcast client, they're hardly the only ones out there. New podcast apps that bring something new to the table are cropping up every month. What are your favourite apps for listening to podcasts?