We’re organising a full two day conference due to take place in September 2015, after the great success of the UK Podcasters 2014 conference. Why not speak!...
by Mike Russell 24th October 2014 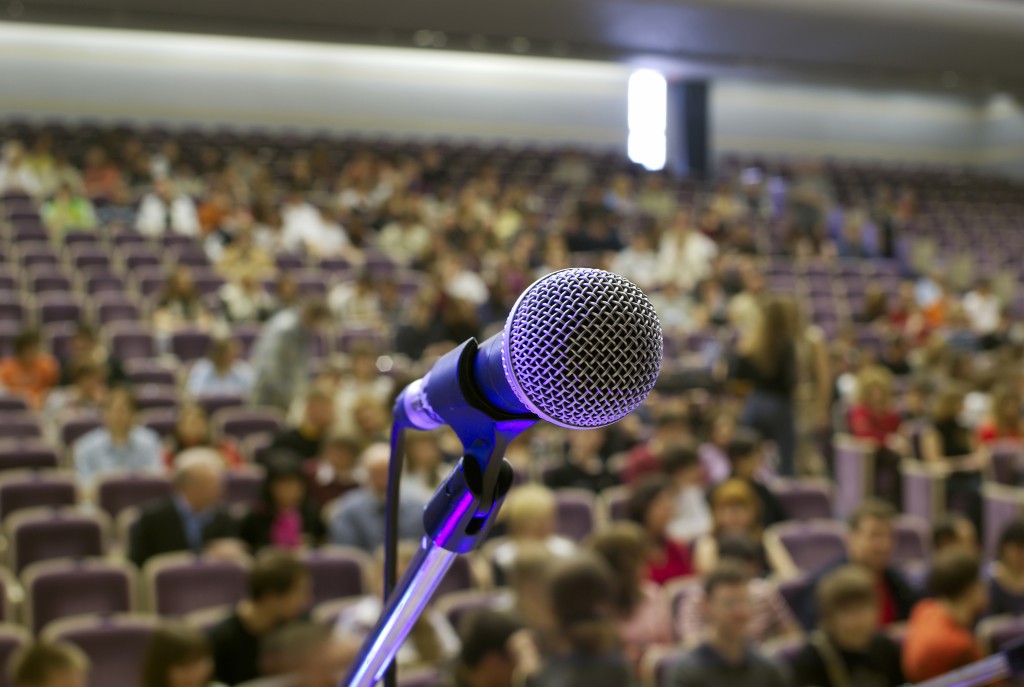 We’re organising a full two day conference due to take place in September 2015, after the great success of the UK Podcasters 2014 conference, to spread the new media word far and wide in the UK and across Europe.

We’re now accepting applications to be a speaker at Europe’s hottest new media event taking place in the United Kingdom. Manchester is a central and accessible location with an international airport along with great road and rail links.

Already Confirmed to Speak at NMEU 2015

You'll be in good company as we already have new media experts from all over the world flying in to Manchester for New Media Europe. 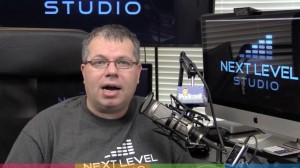 Cliff is the Podcast Answer Man! He has trained thousands around the world to podcast. A European new media conference simply would not be complete without Cliff! He will be kicking off the whole event with an opening keynote speech about finding the gems in the audience you already have. 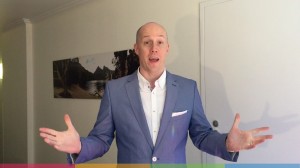 Chris is the best-selling author of “Virtual Freedom”, he has also started multiple businesses including the successful outsourcing company Virtual Staff Finder. Chris will be finishing New Media Europe in style with his closing keynote speech.

New Media Europe 2015 is already shaping up to be a great event!

If you have an idea for a session, panel discussion or keynote that you feel would bring value to podcasters, bloggers, social media visionaries, content creators, entrepreneurs and new media enthusiasts then make sure to submit your session as soon as possible. We’ll be reviewing all submissions and updating you with new announcements as we have them so make sure to follow us online and sign up for our email updates.

Here’s a form with our terms and conditions, which you will need to agree to, then you can provide your session idea followed by a speaker bio.