The Biggest Startup Countries in Europe

This is the definitive list of the biggest startup countries in Europe. If you want to find the best startup friendly locations in Europe read on.

This is the definitive list of the biggest startup countries in Europe. If you want to find the best startup friendly locations in Europe read on. 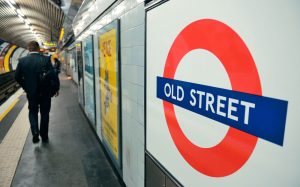 The UK is miles ahead of other countries on the European continent. A number nearing 23,000 startups chose British land for their headquarters.

According to Crunchbase 84% of the top 50 UK startups choose a London base. The central hub of London for startups is Old Street (aka Silicon Roundabout).

Berlin, in particular, is attractive for startups due to ease of starting a business, international culture and reasonable prices of property and living. 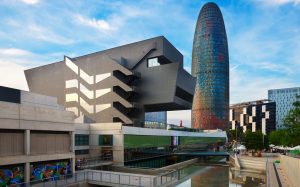 Spain is famous for sunny shores, fun holidays and beautiful food dishes and, furthermore, Spain is a real central location for many European startups.

Madrid and Barcelona are the two most popular cities for Spanish startups.

The Netherlands makes it into the top five with their friendly location in Europe. A bunch of startups are choosing Amsterdam for their head office.

It's no surprise when you look at the entrepreneurial spirit of The Netherlands and the huge tech friendly events that take place there. 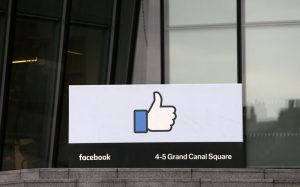 When you use any of the big Silicon Valley services in Europe you'll usually notice an Ireland address. Ireland is a tax friendly, English speaking, location and concequently attractive for the larger tech companies of the world. Google and Facebook, to name a couple, are located around Grand Canal Square in Dublin.

It is especially relevant that Ireland is where startup conference Web Summit has its roots.

Portugal may compete with its neighbour Spain for attention. It does however have a healthy community of startups. Lisbon is the new home for Web Summit in 2017 and therefore a central hub for the startup community.

This Eastern European country is developing infrastructure at the speed of light due to European Union funding. You'll find new highways, train stations, public buildings and skyscrapers are created without delay in Poland.

InfoShare is one the largest startup conferences in Poland.

Would Entrepreneurs Engage in War?