Internet is Beautiful with Corey Northcutt 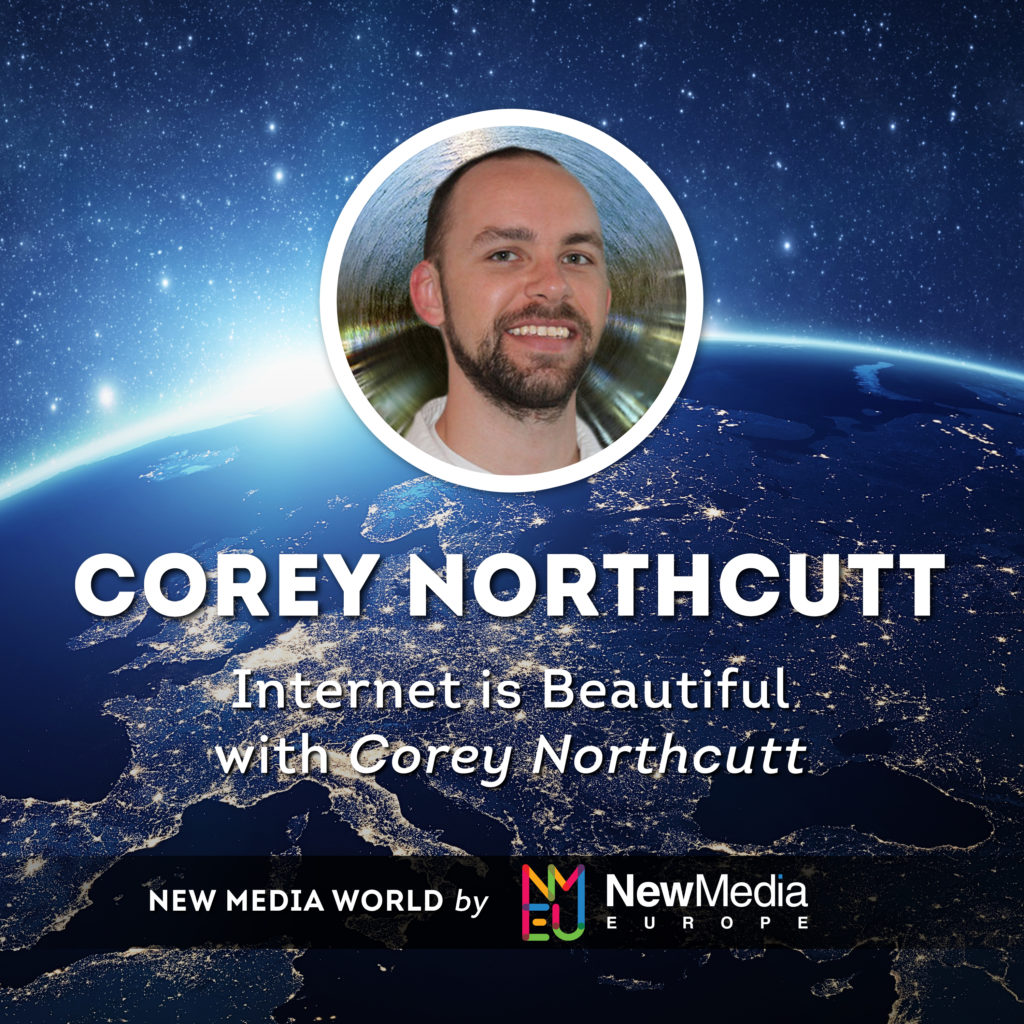 Internet is Beautiful with Corey Northcutt

Corey Northcutt is a three-time founder, creating three successful businesses in three industries. His current project is an inbound marketing agency called Northcutt, which applies the marketing systems that he's used in the past on the businesses of others.

You may connect with Corey on Twitter or LinkedIn.

Corey thinks that everything good that's happened in his life is accidental – he didn't expect them. His first business is a cloud provider which he merged with his second business. According to Corey, his first business, which is a dream, might not be necessarily correct but it ended up being a very big part of his professional life after that. It took them from being a cloud provider to a voice over IP online gaming company that complemented really well.

We talked about the business that Corey currently handles – an inbound marketing agency offering search engine optimisation, content creation, social media management, and outreach. His agency's clients came from the good reputation that Corey has built in the past.

Pushing through with an idea

Corey often creates a lot of different things and comes up with so many ideas. He goes through the exercise of creating little side projects and then killing them off.  Despite the time that he uses up with these side projects, he thinks the practice is useful because it gets him excited about something new and he might be able to adapt things he'll learn in his business.

Success for Corey is leaving a positive mark, anything that he can create that can endure a bit longer than him and be enjoyed by humanity. Corey also shared what he does whenever he has a client with really bad ideas. In Corey's opinion, the hardest thing in how to move forward and become an entrepreneur is to actually take the plunge. Seeing your business take off takes a while and requires patience and commitment.

We also talked about how increasingly easy it is to access someone's information through the Internet. Corey thinks that anything on any website anywhere is now fair game.

How to Make Motion Graphics in After Effects

How to Make a Radio Commercial