A bunch of Scottish podcasters gathered together in Glasgow at the citizenM hotel, during the weekend, to hear from podcasting experts and network together....
by Mike Russell 19th August 2015 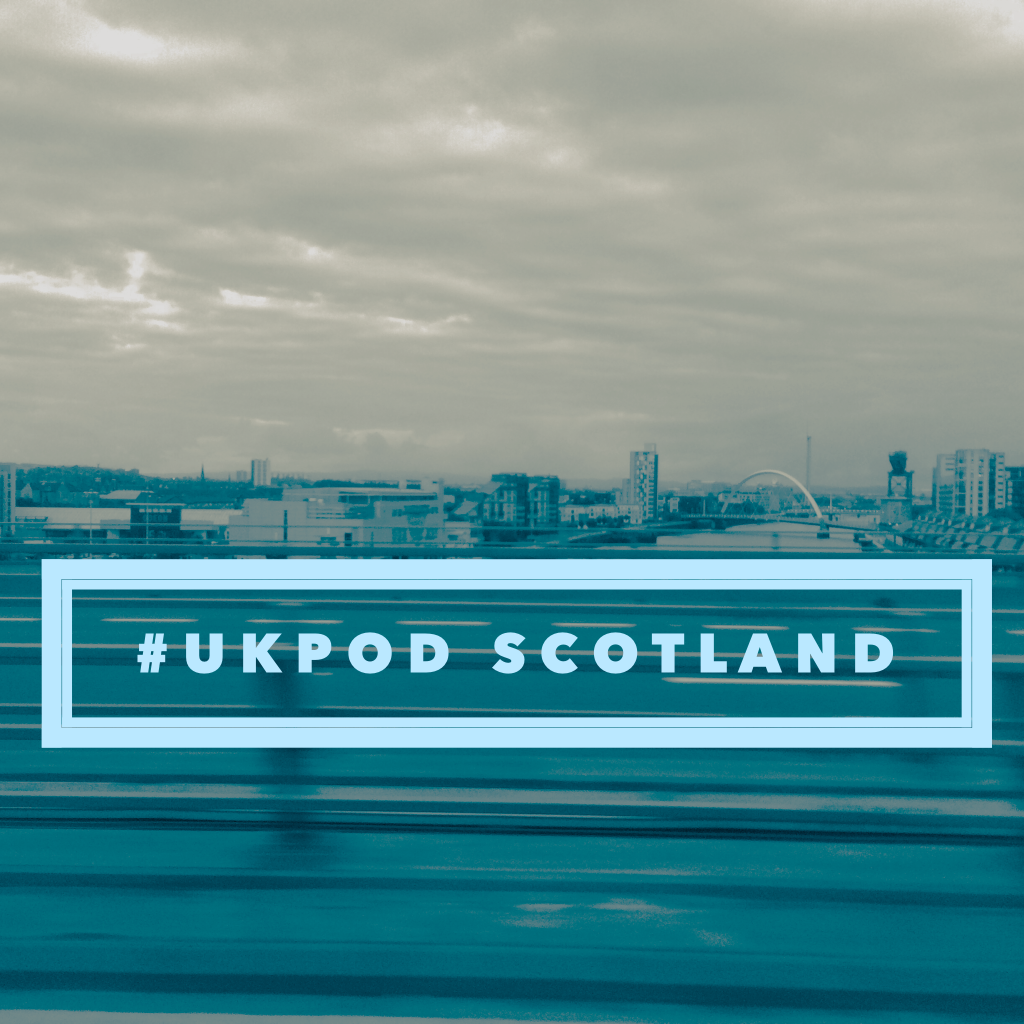 A bunch of Scottish podcasters gathered together in Glasgow at the citizenM hotel, during the weekend, to hear from podcasting experts and network together. 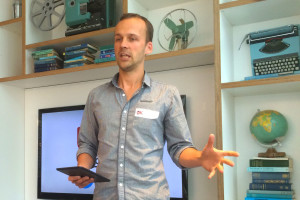 Colin, The Podcast Host, chatted about breaking the podcasting mould. As podcasters we should think about every decision we make. That means your episodes don't all need to be exactly the same length and you shouldn't just buy a Heil PR-40 because every other podcaster does the same. 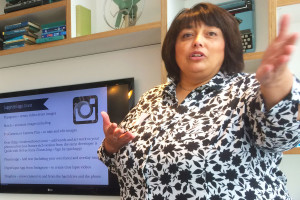 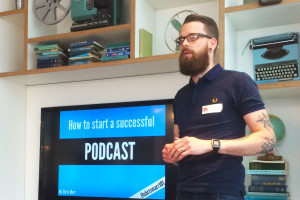 Chris, from the Content Marketing Academy, gave us his story behind launching a successful podcast. His talk included the things not to do when you're launching and covered podcasting as an overall part of your business marketing strategy. 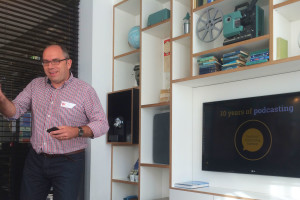 Mark has been podcasting since 2005 when he started the Radio Lingua network. This network has grown over the past decade from being just Coffee Break Spanish to multiple languages from Arabic to Zulu. Mark now has a team of people working with him and made the break into podcasting full time back in 2008. His talk covered how podcasting has grown and some of the tools he uses in his home studio.

Great group of podcasters all in one room! #UKPOD pic.twitter.com/Cokf25GsYI

At @citizenM for all the podcasting chat from the #ukpod meetup. pic.twitter.com/4Fu52KTYyY

It's a real pleasure to be in the same room as the Podcasting Legend @markpentleton #ukpod pic.twitter.com/PtumvI8IJo