The Real History of British Podcasting

I am very proud to have been involved with the British podcasting scene from the moment it started to truly take off in 2014. Podcasting has been around since around 2004 when...

I am very proud to have been involved with the British podcasting scene from the moment it started to truly take off in 2014. Podcasting has been around since around 2004 when first shows started to appear on iTunes. The UK and international scene has undergone somehow a renaissance one decade on. We are still in the midst of it. Both independent and branded shows are making it to the top 100 and the variety is better than ever before.

UK Podcasters Association Ltd was founded in 2006 and was set as a non-profit organisation.

It was formed with a sole purpose to protect its members’ rights and promote podcasting.

Sadly the UKPA was dissolved in 2009 and ceased it's existence then.

Since the writing of the article we have been informed that there were smaller events between 2004 and 2007. Despite efforts to find more details about them online (as well as multiple efforts to ask for written clarification) we were unable to pull records from the past. We would like to formally acknowledge that there were many efforts in that time to keep the podcasting flame alive and we wave a friendly “podcasting flag” towards those who undertook those efforts. If you have been taking part in those events we invite you to send editorial update to us with details – which we will happily implement in this article if supported by some evidence.

2014 is a significant time point for the UK podcasting scene as this is when the first sole podcast-devoted events on a larger scale took place. Mike and I were passionate about podcasting and after seeing the giant success the podcasting was enjoying in the US we wanted to bring a piece of it back home.

Our vision for the conference is to empower the UK community of business and personal podcasters to start building a better and stronger podcast network in the UK and Europe. We'll be gathering together some of Europe's strongest authorities on the subject of podcasting. You'll learn everything from editing your podcast and the right equipment for the job to marketing your podcast and making money or incorporating podcasting into your business strategy.

#UKPOD14 as it was then known was launched on the 29th April 2014. It was always about celebration and encouragement of the independent shows and podcasters. The BBC and The Guardian are doing a wonderful job with their shows in the podcasting world but we didn't think it was fair to compare their shows with those of independent content creators. We wanted to recognise the talent that was emerging alongside established DJs, comedians, critics, journalists and celebrities.

In 2015 we recognised that in order to make the UK podcasting scene visible in the wider circles we needed to offer more variety and choice to potential podcasters. We needed to find a way to attract ordinary people into the podcasting scene. This is when a very hard decision to re-brand our efforts from the UKPOD to New Media Europe was born. We have posted a very detailed explanation of our decision on our blog. The very first UK Podcasters Awards Ceremony took place in September 2015. We could not have been happier with the results.

In 2016 we returned with a glamorous awards ceremony in London. This time around we had a wonderful duo of hosts – Wayne and Cem from Powerful Nonsense who made the evening not only special but remarkable. We filmed the whole ceremony and you are able to re-watch it here:

It Is Just The Beginning for British Podcasters

Our efforts attracted internationally recognised brands in the process. We thank them all for being a great support to the independent community of podcasters. Without you the UK podcasting scene would not be what it is today. 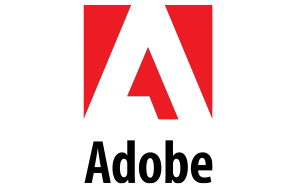 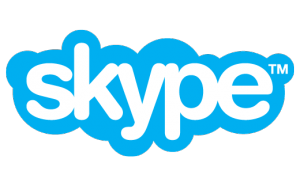 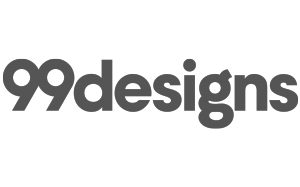 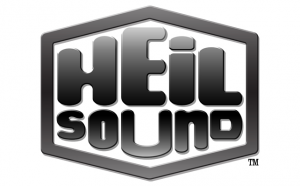 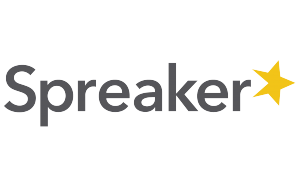 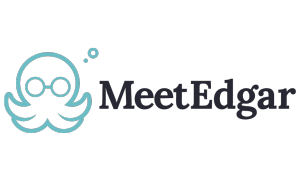 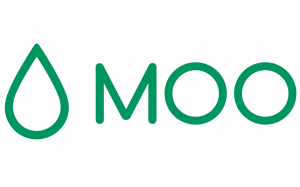 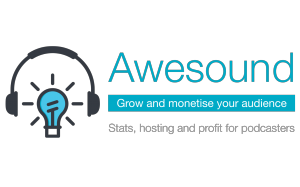 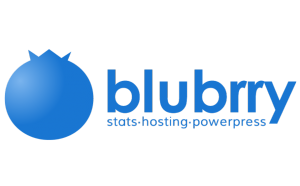 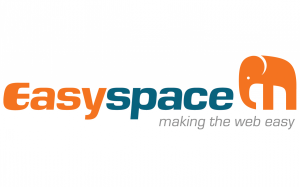 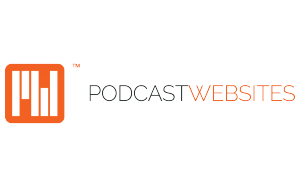 2017 will see another event celebrating the independent UK podcasting scene. An announcement will come towards the second half of the year. We hope that the podcasting will continue to bring amazing stars to a wider audience. The UK deserves to be standing firmly in the lead with some of the best produced shows recognised internationally.